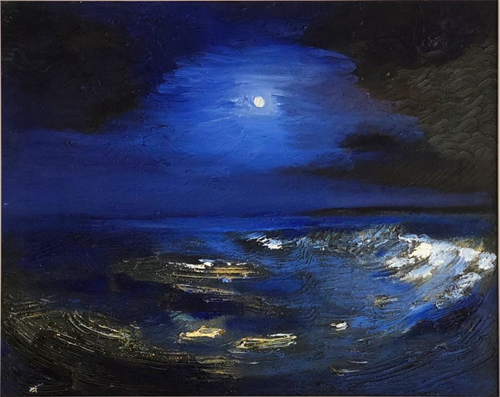 PETER CAREY.  Born in Calcutta and raised in the U.K., Peter Carey is a water color artist specializing in realism.  He studied photography at De Anza college, and has used photos taken all the way from his childhood as inspirations for his work.

He has created over 50 paintings in his current style, has held solo exhibitions throughout the Bay Area since 2011, and has displayed work at numerous shows including the George Krevsky Gallery Baseball Show, the American Watercolor Society Annual Traveling Show, and the Triton Museum.

San Jose Mercury News spoke of his "Exquisite Detail in Realist Work" and his painting "Swinging Tahoe" was featured on the cover of the book Splash 17.  He has also been recognized for his work in the Strathmore Papers newsletter as the featured artist of the month, and has been written about in both the Artists Network and Pratique de Arts Magazine.  He resides in San Jose, California, with his wife.  He is an avid guitarist, coffee drinker, and grill master.


FELIPE COLINA is an emerging Venezuelan artist working in the San Francisco Bay Area.
Felipe taught himself how to paint guided by the Letters of Van Gogh while living in the Sunset Neighborhood in San Francisco. During the day, he would routinely practice drawing from life at Ocean Beach and Golden Gate Park. At night, he would study works from the old masters with a focus on Ingres, Rembrandt, and Turner.

His work has been described as having an “Old Man and the Sea” sentiment defined by force, optimism, austerity, elegance, contrast, versatility and tradition. Rich textured backgrounds, expressive brushwork, and balanced compositions are characteristic of his paintings.

Felipe holds a B.A in Mathematics and History from Williams College. He lives in Redwood City and is a manager at Cafe Borrone in Menlo Park.
Event Media: 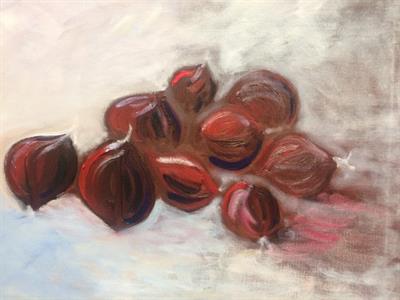 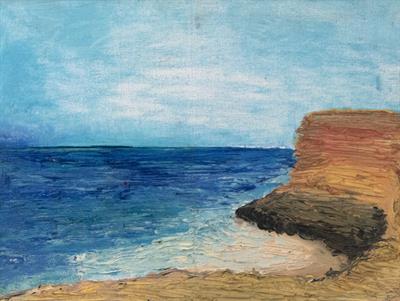 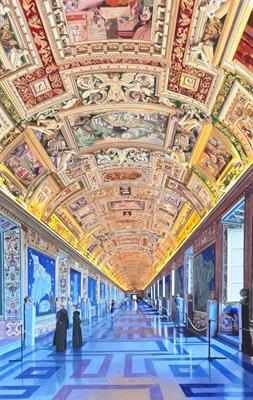 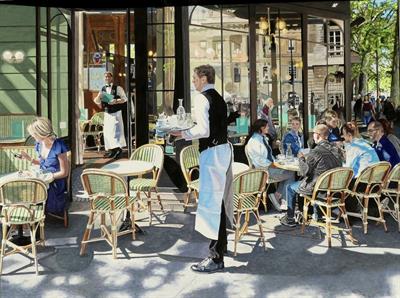 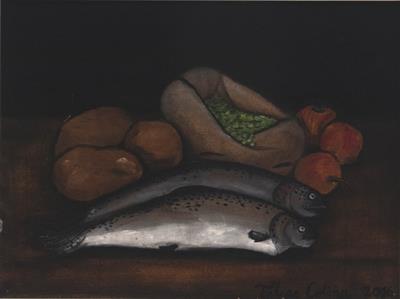