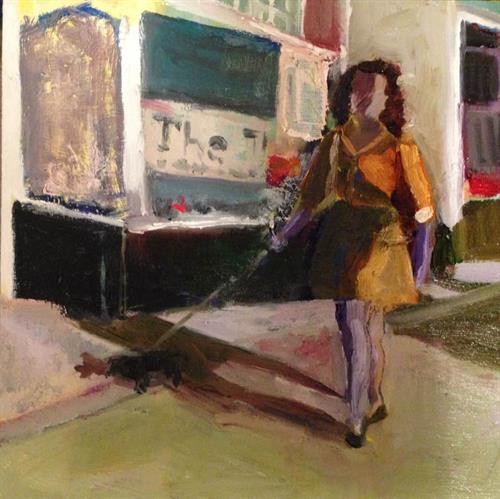 In this exhibit, Richard shows the range of some of the work that he’s done in the last 3-4 years traveling around the world in search of his photographs. It goes from portraits in India and the Old City of Jerusalem to man-made structures in Taiwan (on land and in water) to New York City and right back here to local natural wonders.
In his abstract landscape and architectural work, many times people aren’t sure what exactly they’re looking at. He’d rather not tell them what the picture is and just let them decide what it is. Of course, if they really want to know, he’ll tell them. But, he’d rather not – it makes it more of their photograph rather than his.
Richard has exhibited in solo and group exhibitions nationally and internationally. He has a degree in architecture from MIT, is an active member of the Bay Area Photographers Collective, resides in Menlo Park and has a studio at Art Bias in San Carlos.

The  roots of this collection are my observations of people in public spaces in Italy, where I live for part of the year in a small Umbrian village.  It began with simple snapshots of interactions in a piazza – the town square that acts as a stage for chance encounters.  There, people watch and hope to be noticed; they talk, eat, play, and preen.

I find inspiration in other spaces where people gather, where they seek the company of others.  From  busy urban streets to cozy salons of conversation; in the tension of sharing a close space with a stranger, in the silent yearning for the world outside the living room window.  And in spaces that are uninhabited, but that evoke the expectation of a gathering to come. 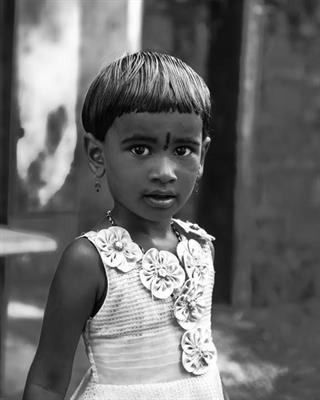 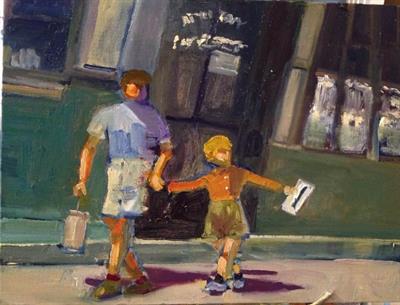 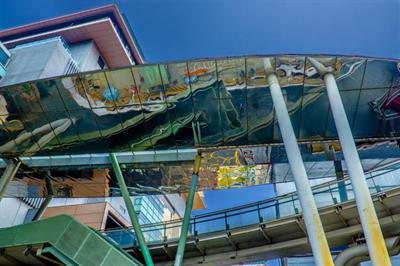 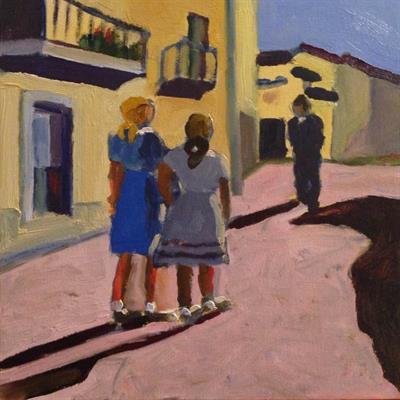